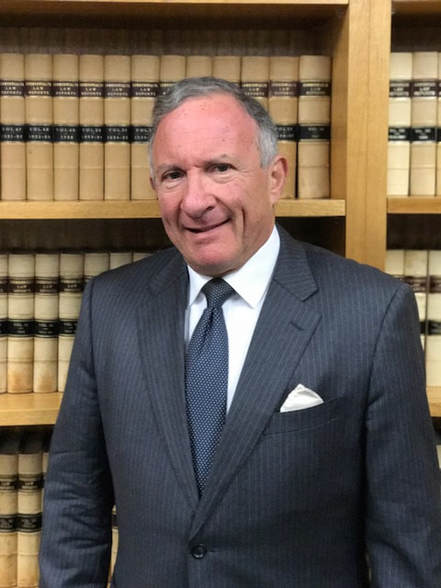 ​Gavin Silbert, recently retired Victoria's Chief Crown Prosecutor (CCP). He was appointed to the position in 2008 following more than 20 years as a barrister at the Victorian Bar. He completed Law and Arts degrees at the University of Western Australia in 1971 and completed a Master of Laws at the University of London in 1978 and a Bachelor of Civil Law at Wadham College Oxford in 1984.

From 1990 until his appointment as Chief Crown Prosecutor, Mr Silbert worked in private practice with a focus on criminal law and divided his time between acting for the prosecution and the defence.

Between 1985 and 1990, he was a Crown Prosecutor (then named Prosecutor for the Queen for the State of Victoria) and conducted Supreme and County Court trials.